October 03, 2019
As mentioned in my last blog post, I am currently in the midst of participating in Hacktoberfest in order to deepen my understanding of open source. For my first week, I decided to start with a simple issue that I could confidently contribute to: the HackSta account's issue #12. This issue invites other Github users to contribute customized icons for the Atom text editor (a product of Github!). It was very easy to start - users simply have to fork the repo and contribute new designs for the Atom logo in SVG format. The project has had many contributions in the past, and already has a large collection of over 500 icons, so there was lots of materials and references to work off of. The entire collection of custom Atom icons can be found on the project's website. There are entire collections of interesting variations on the default Atom logo, including palettes pulled directly from the color values of country flags and famous sports team logos.


To begin my contribution, I first looked through the project repo in order to understand all the standards and conventions I'd need to adhere to for my eventual pull request to be truly valuable to the project. The repo's readme document has a very useful "How to Contribute" section that contained all the information that interested users need to get started. The instructions were fairly straightforward:
I decided to have a bit of fun and contribute a set of icons, called "Atomay", based on popular franchises in Japanese animation. For my fellow enthusiasts, see if you can identify what each of my four icons are based on: 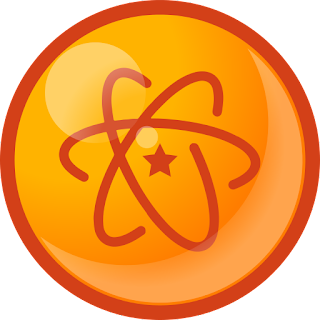 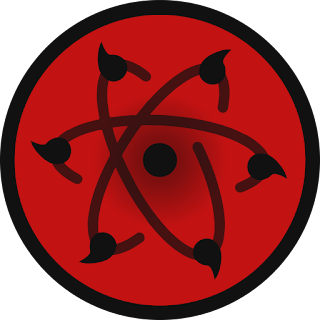 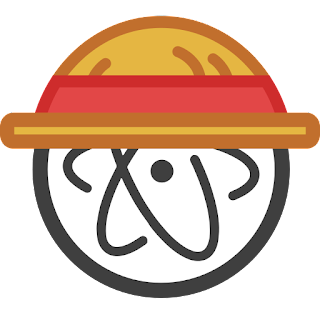 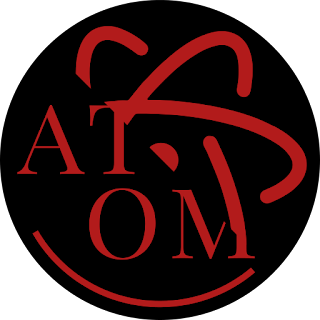 I have submitted my custom icons in a pull request, which, at the time of writing, is still pending. I hope the project managers see my contributions as valuable and incorporate my PR into the official repo soon - it would be an honor!

This was a very fun contribution for me, as I have a background in graphics design and was able to come up with the icon designs fairly quickly, which was exactly my goal! I wanted my first Hacktoberfest contribution to be something I could confidently do, in order to give myself a strong start. However, I run into a few issues, particularly when it came to editing the metadata of the SVG files. I'd always known that SVG files were simply XML files with math-based instructions on how to construct the contained graphics, however despite my experiences in graphics design I'd never actually opened the SVG files in a text editor before. In order to meet the standards of the Atom icons project, I needed to edit the metadata to remove the width and height attributes... but when I attempted to do so on my first icon, I found that the entire canvas became misaligned. After some troubleshooting, I discovered that Adobe Illustrator - which I used to edit the icons -  seems to perform some proprietary black magic on the SVG metadata, which did not play well when I used one of the existing SVGs in the project as a template. The solution turned out to be explicitly opening Illustrator's artboard settings and manually setting the canvas boundaries. After that, I was able to go into the metadata and delete the unnecessary attributes without issue.

Just goes to show that nothing ever goes as planned... and perhaps do more research the next time I attempt to use proprietary software on open source work. Lesson learned!

Popular posts from this blog

September 26, 2019
It's that time of year; the mornings are getting chilly, the leaves are turning, the pumpkin spice is flowing, and open source developers are getting all worked up over something called Hacktoberfest. Not to be confused with the other, similar-sounding (though arguably no less beer-filled) celebration, Hacktoberfest is a chance for open source enthusiast to truly flex their projects and contributions. Hosted by DigitalOcean, Hacktoberfest 2019 is an event running throughout the month of October that encourages activity in the open source community. It is completely free to sign up, and participants can even link their Github accounts to use as their Hacktoberfest profiles. As you may have already guessed, I will be participating in this event as my next major milestone on my journey into the world of open source.

While the prospect of diving headfirst into such a large, open source event as a beginner may sound daunting, don't be afraid! There are no ghosts or ghouls lurking i…
Post a Comment
Read more

September 11, 2019
Once again, I am continuing my journey to become a full-fledged member of the open source community. For this small milestone, I am practicing the creation and management of a Github repo using git bash on my local machine. For test material, I have created an incredibly simple, browser-based sticky note app, appropriately called Simple Noter. For those interested, the final product is hosted on Github Pages, and can be found here: https://jerryshueh.github.io/simple-noter/

The app itself is very basic - simply type a note into the text space and hit CTRL + X to save. Your note will be saved between sessions until you clear your browser's local data. It uses a number of open source and free-to-use resources, such as Kenny Wong's Hotkeys.js, and Google Fonts. By the way, something I've learned is that all Google Fonts are distributed under the SIL Open Font License, which allows anyone to use and modify them for personal or commercial purposes.

September 08, 2019
The WebGL Fluid Simulator is a small application that allows the user to play with simulated fluids right in their browser, and works on both PCs and mobile devices. The visual effects follow proper fluid dynamics, and can be manipulated in real time by pointing and click, as well as several available options such as quality, density, and velocity.  The app is written in JavaScript, and as the name suggests, visually renders its effects using WebGL. It was created by Github user PavelDoGreat based off another Github project: Fluids-2D, and is distributed under the MIT license. As of September 8th, 2019, WebGL Fluid Simulator is trending with 2,307 stars during the month, and 6,070 stars in total.


I was interested in investigating this project as it demonstrates the breadth of open source resources on Github. Users can find projects that range from complex systems and APIs, to small plug-ins and simple applications. Since the creator distributed the project under the MIT License, the F…
Read more